It’s important to check your marine battery before taking off and after it’s been sitting for a couple of weeks or months. One in ten calls for help happens because of a dead battery or other electrical problem.

With that said, there are other important facts about marine batteries you should also keep in mind. This includes the difference between the voltage of a full charge battery and float voltage.

How Do You Tell if a Marine Battery is Fully Charged? 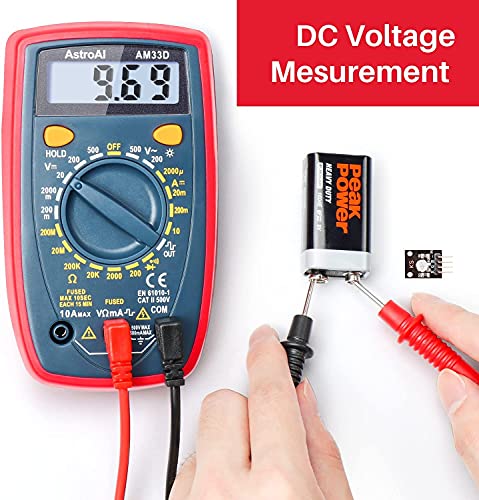 Most people read the voltmeter gauge located at the helm or boat’s steering wheel, to tell if a marine battery is fully charged. However, this is not always the most accurate reading.

Expert boaters use what’s called a digital multimeter tool  that attaches directly to the marine battery. To use this handy tool, simply power it on and set the meter to DC volts. From there you’ll place the probes onto the battery terminals and note the reading.

Your most accurate reading of a marine battery is by checking it under load with the digital multimeter tool. Have someone crank the starter while you monitor the multimeter on the battery terminals.

If the reading on your multimeter drops below 9.6 volts while under load, then it’s a telltale sign that your battery is taking its last few breaths.

What Voltage Should a Marine Battery Read When Fully Charged?

Q&A: How to check your battery charge level and troubleshoot issues?

Now with that said, it’s important to remember that a 12-volt battery will only be over 14 volts for a few seconds while it’s being charged. After your marine battery is fully charged it will naturally decrease a couple of volts which is considered the float voltage.

Below is a chart that shows you the number of volts on a 12-volt battery and what they indicate.

What should a 24-volt marine battery read when fully charged? 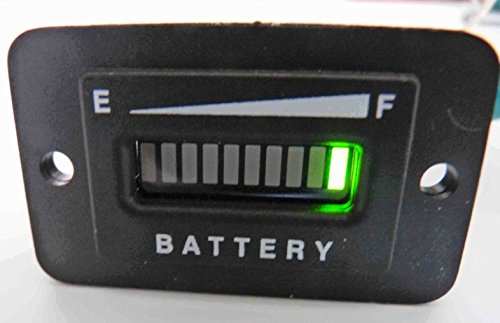 If your battery is twice the size, meaning you have a 24-volt marine battery, then it should read 28.7 volts when fully charged. Similar to what we said about the 12-volt battery, a charge over 28 volts will only be there while the battery is charging.

Once the battery is no longer charging, it’s natural for it to dip down a couple of volts. Similar increments in volts as the 12-volt battery can be applied here.

What Should a Float Voltage be on a Marine Battery?

What Voltage is too Low for a 12-Volt Marine Battery?

Is a Voltage of 11.8 Dangerously Low for My AGM Battery?

A voltage level below 11.6 volts should be your cutoff for a 12-volt marine battery. This holds true for all three lead-acid battery types. Operating a battery at 11.6 or lower can damage your battery for good.

The absolute lowest level that a 12-Volt marine battery can go under load is 10.8 volts. However, just because you can run that low, doesn’t mean you should. Stick with the 11.6 volts to be safe!

Like we mentioned before when your multimeter drops below 9.6 volts while under load, then your battery is practically dead.

We hope we’ve answered your questions regarding what voltage a marine battery should read when fully charged. It’s valuable to remember that a full marine battery charge is at its highest level when being charged and then it dips down a bit in its floating charge.

Whether you own a 12-volt or 24-volt marine battery, always make sure to test the charge of your battery before you leave the docks. Stay safe out there folks!