Fixed position fishing has come far. From heavy, traditional anchors, to lightweight poles and virtual anchors in trolling motors, today’s anglers have a wide variety of choices when it comes to stabilizing their boats.

Two of the most popular stabilizing methods today are trolling motors and push poles.

Which is better is a divisive subject, with both camps having their unique advantages.

However, as with most fishing equipment, there’s no one-size-fits-all answer to this question.

What Is a Push Pole? 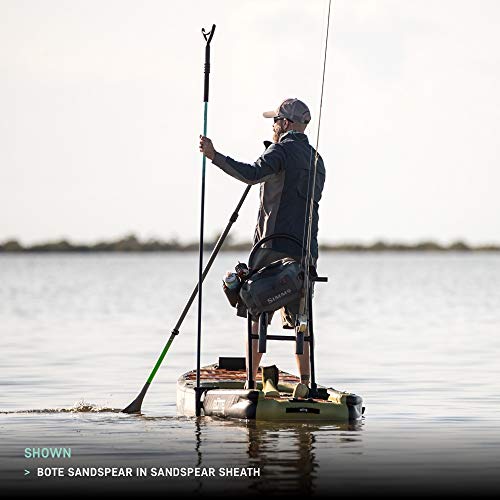 A push pole is a shallow water anchor that allows anglers to stabilize boats. While some consider these glorified sticks, they’re much more than that – they can be extremely useful in specific fishing conditions.

Additionally, push poles aren’t limited to pushing – anglers also use them to pull themselves on track. Positioning, anchoring, and making slight adjustments are only some of the advantages of push poles.

These tools can be made from a variety of materials, including fiberglass, graphite, and carbon fiber.

What Is a Trolling Motor? 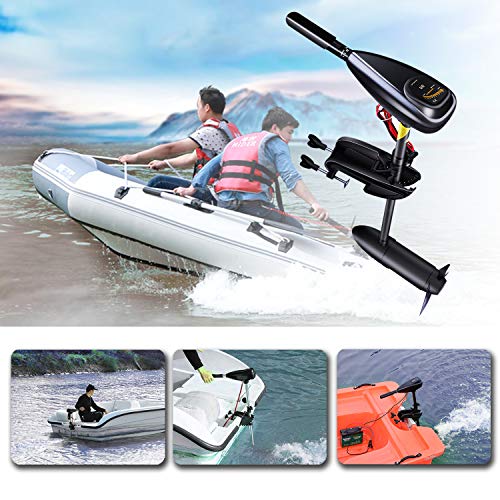 A trolling motor is an electric motor that anglers use for a variety of purposes – these include anchoring, reducing drag, and maneuvering the boat.

Modern trolling motors are equipped with all kinds of additional features, including GPS, fish finder transducers, and more.

For your convenience, we have outlined them below.

Push poles range from very affordable to fairly expensive. However, these are not nearly as expensive as high-end trolling motors, such as those manufactured by Minn Kota.

Unlike push poles, they also don’t require a lot of effort, saving both, time and energy. Push poles, on the other hand, take up a lot of energy since they’re manually operated.

Additionally, they’re not as user-friendly as trolling motors. There is a learning curve involved in push pole use, and this can be detrimental to fishing efforts.

Those who aren’t used to push poles can have their efforts result in lapping – this negates the entire point of using a push pole since lapping is as noisy as a trolling motor.

One reason that so many anglers prefer trolling motors is because of how easy they are to install. Push poles, on the other hand, take longer to install and are a lot more work than trolling motors. 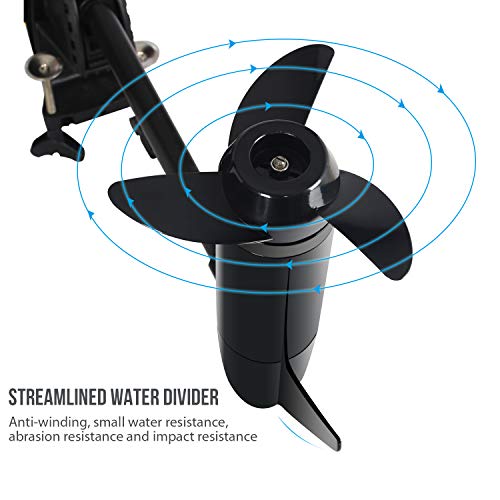 While push poles have their advantages, there’s one area in which they cannot compete with trolling motors – rough weather conditions. 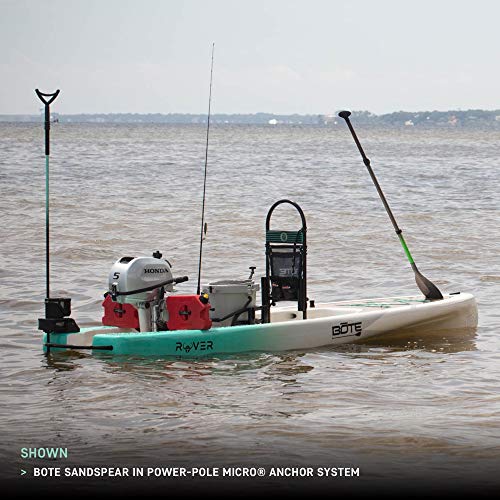 While it’s true that trolling motors are useful in both, shallow and deep waters, they do have some limitations.

Trolling motors are not best suited for extremely shallow water, especially when the prop is hitting the bottom if there’s a lot of grass buildup. Debris in the water is better handled by push poles.

However, trolling motors are excellent in deep water. Push poles can only be used in shallow water, usually less than 8-10 ft.

While trolling motors cannot be used in waters with debris and grass buildup, this is not a problem for push poles.

Push poles are especially useful in protected waters where it is forbidden to uproot seagrass.

Safety is one aspect where there is no debate – trolling motors are much safer than push poles.

This is because push poles require the use of a poling platform. Losing your balance or being knocked over by strong winds can have dangerous consequences.

However, it should be noted that although push poles aren’t dependent on batteries, they are dependent on the angler’s strength. Fishing all day can result in fatigue, in which case, trolling motors are the superior option.

Extremely shallow waters, combined with a history of heavy fishing, can alert fish to the presence of trolling motors. No matter how little noise the motor produces, it still may spook the fish.

Additionally, while modern trolling motors make very little noise, they do not control pressure – this is enough to scare fish in shallow water.

Noise is one of the main reasons some anglers prefer push poles. Vibration and noise can spook fish, especially when it comes to shallow water.

Push poles eliminate this, and thus, are great for stealth.

Trolling motors have come far in recent years – this includes Minn Kota introducing “Spot-Lock” and features such as auto-pilot being readily available.

Instead of having to maneuver a push pole, anglers just have to push a pedal or press a button. This allows them to spend less time anchoring, and more time fishing. 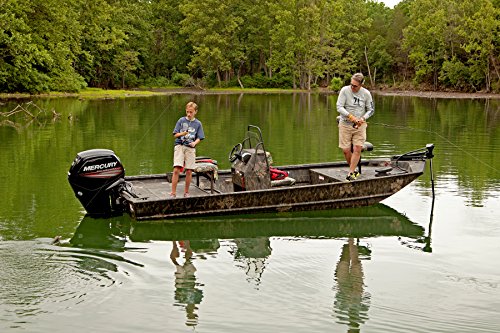 While this is excellent for solo anglers, it also benefits multiple anglers. When fishing together, no single person has to deal with a push pole.

With push poles, only one person can fish at a time. This isn’t much better when you’re a solo angler because using a push pole means splitting your time between poling and fishing. 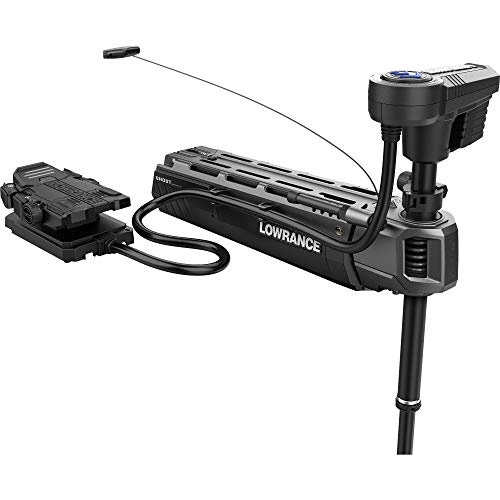 Modern trolling motors are decked out with advanced features such as GPS mapping and built-in transducers. Push poles have no additional features, which makes trolling motors a more attractive option.

Therefore, whether you pick a trolling motor or a push pole depends on your individual needs as an angler. Are you someone who partakes in a lot of shallow water fishing or do you prefer deeper water?

Factors like depth of water, noise, and fishing time should all be carefully considered before making a final decision. Use our comparison table to help you see which factors matter most to you.

If you still can’t come to a decision, consider buying both. Plenty of anglers swear by having both options so they can deal with the different situations that arise.