Are you wondering about the safety level of inflatable boats? Do you suspect that they are not as safe as regular boats or that they might pop and lose air?

While it makes sense that people are concerned about inflatable boats and safety, especially if they have not used them, before, many of these concerns are unwarranted.

Inflatable boats might be harder to sink than traditional hard-hulled boats are.

They are Hard to Flip

First of all, inflatable boats are very, very difficult to capsize. Because of the ways they can bend and flex in the water, unlike hard hulls, they are more likely to go with the flow than they are to flip over.

They are Difficult to Overinflate

It is also hard to put a hole in an inflatable simply by overinflating it. Inflation pressures tend to be much lower than people think. There is usually more “give” there than you might expect.

Also, the acceptable pressure for any individual boat is usually given as a range. You can be at the high end of that range without any risk to the boat.

They Have Multiple Air Chambers 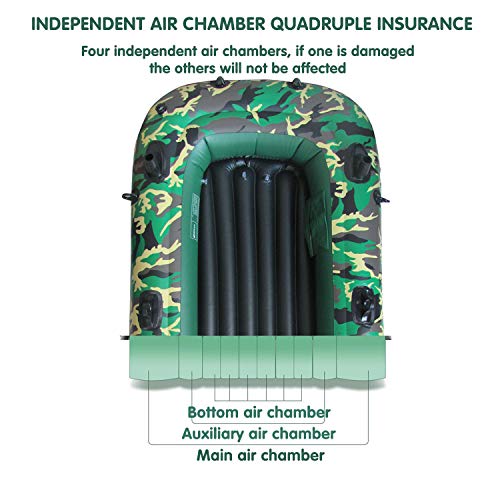 Finally, inflatable boats are designed to lose air in one or more chambers and remain afloat. When you inflate a boat, you usually need to do so one section at a time.

If something happens to one of those sections while you’re out on the water, only that chamber will deflate. Most inflatable boats are designed to remain afloat even if one chamber is not helping.

That way, you can fix the damaged chamber while you are out on the water, with little to no hassle or danger of sinking.

All inflatable boats will lose some air over time. However, this should not present a safety problem. If you notice that your boat has lost some air, simply refill it before you plan to use it again.

If the boat is losing air so quickly that a simple refill does not help the problem, get the boat repaired before you take it back out on the water again.

Because the volume of air in the boat will expand or contract when the temperature changes, an inflatable boat may seem to deflate during colder weather.

While many inflatable boats can be used at extreme temperatures, they should be deflated when the weather is changing or you are traveling between hot and cold locales.

That way, the air inside the boat will not expand or contract too much. Instead, fill the boat, use it, then deflate it before you take it somewhere that is significantly hotter or colder.

How to Test an Inflatable Boat for Leaks

For maximum safety, test an inflatable boat before you use it.

Fill the boat up with air, then let it sit somewhere safe for a week or so. Test the air pressure when you first fill it, then test it again after you let it sit.

If the pressure is significantly different or you can see visible changes in the air pressure just by looking at the boat, it’s time to check it for leaks.

Start by walking around the boat and listening carefully. Air escaping may sound like hissing. If you hear anything, you’ve found your leak.

If you don’t hear anything, and you may not because of the relatively low pressure of many inflatable boats, inspect the hull.

Most of the time, only one inflatable section will be damaged. Go over this carefully, inch by inch, until you find the damaged location.

If you still can’t find the damage, inflate the boat up again. Then listen for hissing or run your hands over the hull to feel for escaping air.

Once you find the hole, patch it and test the inflatable boat again.

Are Inflatable Boats Safe on the Ocean?

After all, both the United States Navy and the Coast Guard rely on inflatable boats for some purposes, so it must be possible for them to be safe out there!

When are Inflatable Boats NOT Safe on the Ocean?

If you’ve never lived near the ocean, the reasoning behind this may be unclear. However, tides change, winds blow, and watercraft that are not designed for the sea can get swept far away from shore before you know it.

Even inflatable rafts with trolling motors or outboard motors may not be up for everything the ocean has to offer.

What Makes a Boat Oceanworthy? 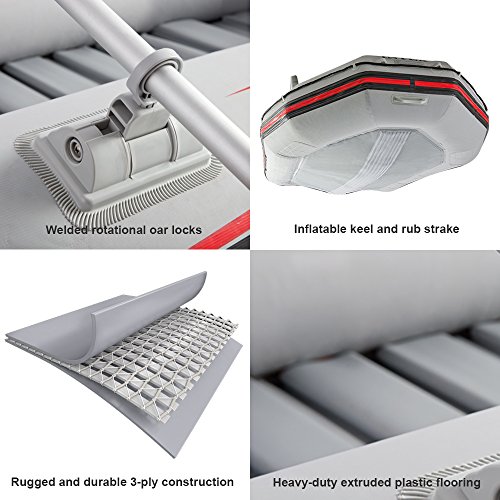 To stay safe in the ocean, make sure your inflatable boat has the following:

Some inflatable boats have these features and, thus, are safe out on the ocean. Others do not and are not safe choices for ocean boating.

If you’re not sure whether an inflatable boat is ocean-worthy, ask an expert or a professional before you take it out.

Is an Underinflated Boat Dangerous?

An underinflated boat is dangerous out on the water, because it may not have enough air to stay afloat. This is even more true if you are loading the boat down with people, gear, and more.

However, it is very difficult to end up in the water in an underinflated inflatable boat.

As soon as you or someone else interacts with the boat, you will know that it needs more air. Once you add air to it, it won’t be underinflated anymore.

As long as you are paying attention to your boat before you put it out on the water, you shouldn’t have any problems with underinflation.

How Can You Protect Yourself on an Inflatable Boat?

Whenever you are on a boat, you should wear a life jacket. This should be fitted for you and should fit snugly, so it won’t fall off if you go overboard unexpectedly or with force. Make sure you get one that is Coast Guard approved. 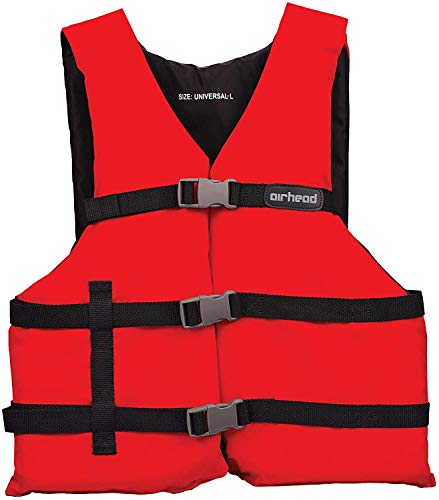 Some people choose inflatable life vests, because they are less intrusive and will not get in the way of your fishing or of anything else you want to do while you’re out on the water. 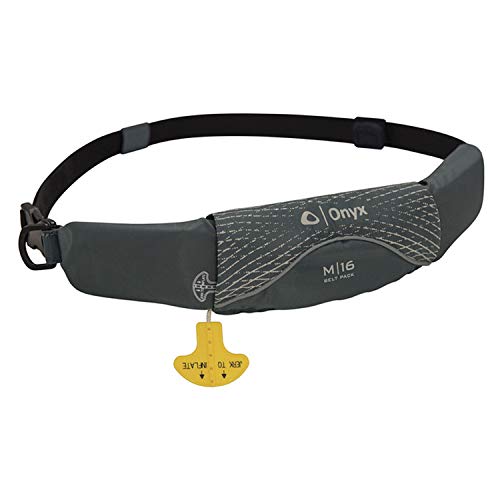 While these are great options for some people, you will need to be confident with your swimming skills because you may end up in the water before you can deploy the jacket. They are also not recommended for use by children, for that same reason.

Every individual out on the water should also carry a whistle. Whistles are easier to hear than human voices and you can use one long after your throat would go hoarse. 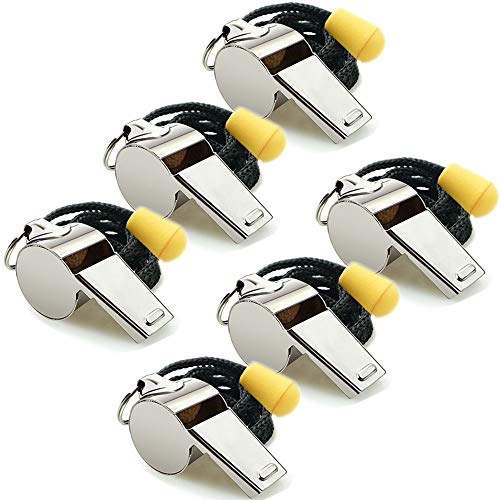 Make sure that your whistle is on your person, not on your boat. That way, it will be with you even if you fall off the boat or get separated from it.

It’s also important to have a reliable way to contact people on the shore. A cell phone, radio, or walkie-talkie can be useful here. Just make sure that you stay in range.

If you want to go further, make sure you have a marine radio that is designed to work over long distances. 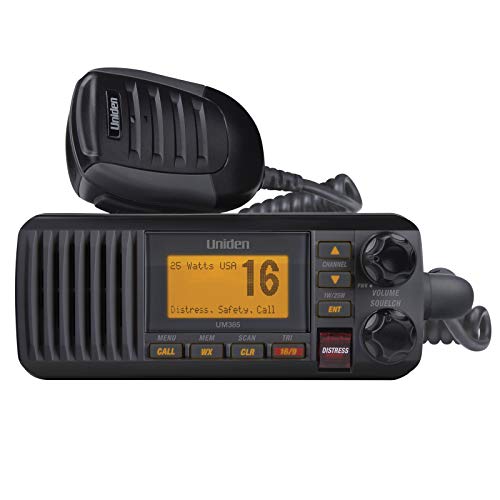 Finally, tell someone what your plans are before you go out on the water. Include a list of who is going with you and where you plan to be. That will help emergency crews if something happens.

Overall, inflatable boats are very safe. In fact, they may be safer than traditional boats.

As long as you are smart about using your boat only for what it was designed to do, you and anyone with you should be able to stay safe on the water.