It isn’t a Minn Kota if it isn’t stacked with features.

Everything from fishfinders to smartphone control, Minn Kota has got it.

But one particularly striking feature they have is the Digital Maximizer.

This stands out due to its BOLD promise:

On a SINGLE charge!

But is it true?

How does the technology work anyway?

Is it worth it?

We’re answering all these questions and more, so let’s get right in!

You know the promise.

But what does the Digital Maximizer actually do?

I know what you’re thinking…

What the heck is pulse width modulation?!?

It’s a complicated electronics term – so let me break it down for you in basic English.

There are two ways to control power output on any machine: digital and analog.

However, analog doesn’t. With analog, you have an infinite number of power options. You can go for ½, ¼, 2 ½, 3 ¼, etc – all depending on how far you push the controls.

The Digital Maximizer does NOT use analog output. Instead, it uses PWM which “fakes” the same result.

You see, for digital devices like trolling motors, there’s no way to get true analog control.

PWM imitates analog by sending pulses of power rather than a steady stream.

Let’s say you wanted your ceiling fan to turn at half the speed. There’s no ½ option on the switch is there? 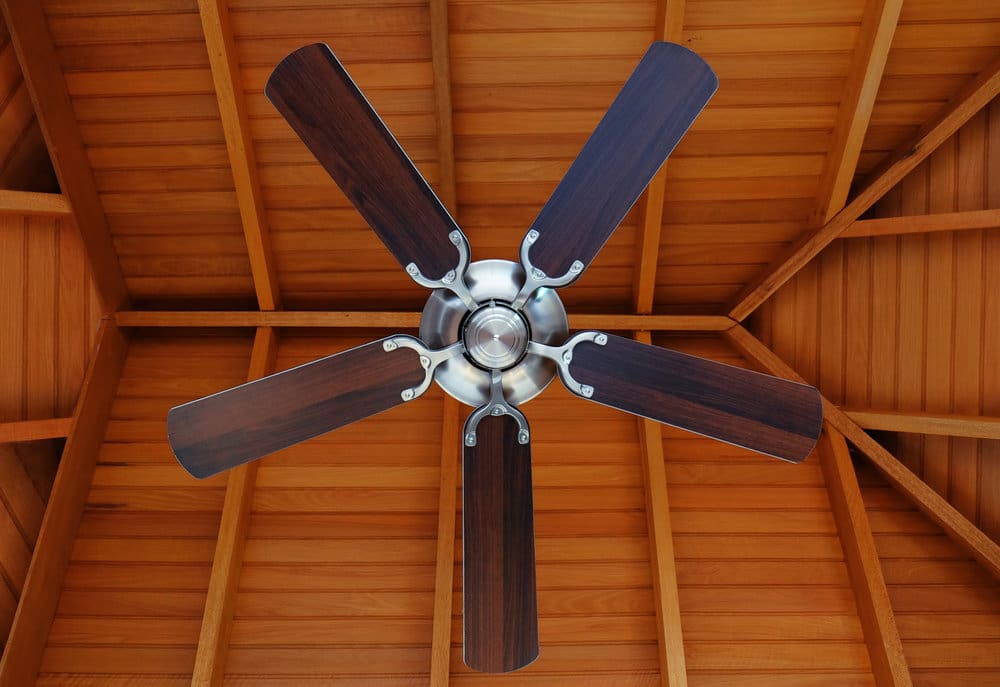 Please turn the fan on at ½ speed!

Well, one way you could do this is by turning your fan off every few seconds. Then, turn it back on again as the blades begin to get too slow.

This is exactly how PWM works. The only difference is that it turns your motor on and off automatically at fractions of a second – making it very difficult to tell apart from the true analog output. 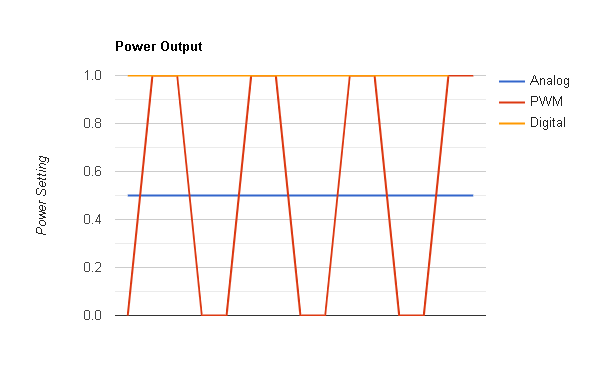 PWM imitates analog output by sending power in pulses. This way, your motor can run at half speed – something impossible for regular digital output.

So how does that save battery again?

Here’s something you probably didn’t know:

The power usage difference between speed 1 and 5 in fixed-speed trolling motors isn’t big.

If you travel at speed 1 for a long time, you’ll waste a LOT of power.

The excess power won’t be stored. Instead, it’s absorbed into the coils of your motor (causing the coils to heat up). That’s why traditional motors only run when in the water – otherwise they’ll overheat.

Contrast that to variable-speed motors with PWM.

With PWM, there’s very little (almost ZERO) energy waste. If you troll at slow speeds, you’ll hardly use any power.

That’s why Minn Kotas with Digital Maximizers have such a lengthy running time.

But do they really last 5x longer?

In reality, Minn Kota’s Digital Maximizer only lasts about 2x more on average than traditional motors.

Well, maybe if you run your motor at the slowest speed possible it will last 5x longer than average motors.

If you kick up the speed, it’s difficult to say how much longer the battery will last (but it’s certainly not 5x).

The slower you go, the better. The faster you go the less effective the Digital Maximizer becomes.

But now for the BIG question…

Is Minn Kota’s Digital Maximizer Worth It?

Digital Maximizers are NOT cheap.

They generally cost around a hundred dollars more than fixed-speed motors.

So should you get one?

As always, it depends.

It depends on your budget and what you intend to do with your trolling motor.

If you fish for hours at low speeds, the extra battery life you get from this will be a bargain. However, if you’re a casual boater and like exploring at high speeds, you won’t need a Digital Maximizer. 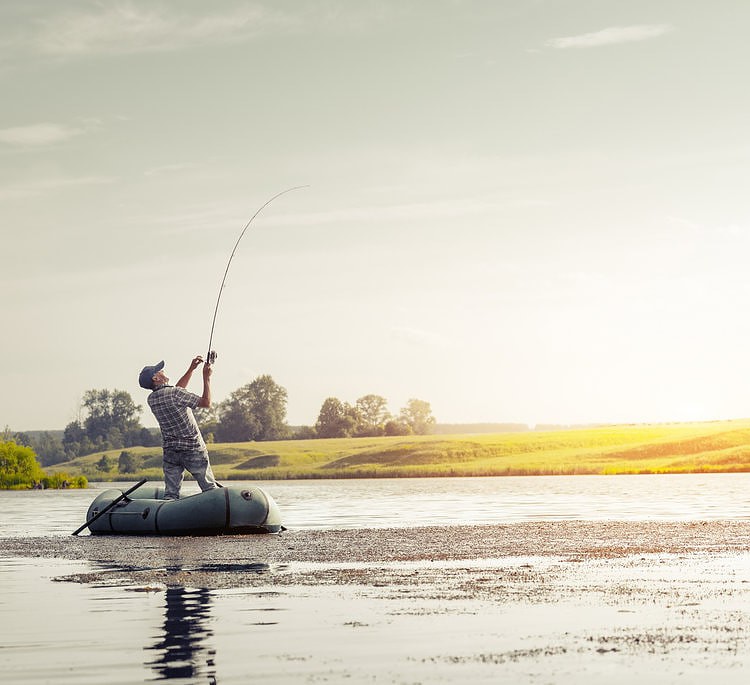 Like trolling around while fishing? The Digital Maximizer will be a great addition for you!

Anytime you travel at slow speeds with your trolling motor, a Digital Maximizer is a great idea.

Go fast though, and it won’t be as effective.

But hey, it’s an extra feature. If you have the money, why not get that extended battery life?

So you’ve decided you need that Digital Maximizer.

Now… which trolling motor should you get?

There are quite a lot of motors with this feature, so here are my top 4 picks:

Want a great motor without breaking the bank?

Minn Kota’s Endura Max will be a great choice.

It’s the cheapest Minn Kota you can get with the Digital Maximizer feature.

Other than that, you get the basic features that come with all Minn Kotas

What could go wrong?

Keep in mind that only the Endura Max has the Digital Maximizer feature. The base Endura model does not.

Maybe you’re looking for an upgrade.

If so, check out Minn Kota’s Traxxis.

There are a few upgrades this motor has from the Endura Max. These are the:

Oh, and of course, it also comes with the Digital Maximizer.

Why settle for a handful of features, when you can get ALL of them?

The Ultrex is one of Minn Kota’s ultimate trolling motors.

It is STACKED with all the state-of-the-art features Minn Kota pumps out.

Now, this is a bow motor. So you’ll need a good motor mount to set it up on your inflatable.

But once that’s done, you’ll get:

Now, this motor comes at a HIGH price.

But if you have money to burn, these features make it well worth it.

No, Minn Kota isn’t the only one that uses this technology.

Other brands, such as Motorguide, have their own versions of it as well.

Whether that’s true (or whether it’s better than Minn Kota’s Digital Maximizer) is a story for another day.

But one thing’s for sure…

Motoguide is famous for being cheaper (but less fancy) than Minn Kota.

And there’s a lot of other features you get from this bow mount as well:

If you’re overwhelmed by Minn Kota’s design and features, a simpler Motorguide might be your cup of tea.

By now, you should have a good idea of whether you need that Digital Maximizer or not.

At slower speeds, this makes a BIG difference.

Once you get to the high speeds though, there’s no way it lasts 5x longer.

I bet it won’t be long before they come up with a motor that lasts 10x longer at full speed!